Dive to Titanic. By John Joslyn, owner of the Titanic Museum Attraction in Pigeon Forge, Tennessee.

In 1987, I embarked on the adventure of a lifetime. Two years earlier, the Woods Hole Oceanographic Institute had discovered Titanic and now I co-led a 6 million dollar dive expedition to the site of the sinking.

Our team’s mission was to explore the wreckage, retrieve artifacts and film the broken remains. Standing on the slippery deck of our salvage ship, it was thrilling to hover more than 2.5 miles above the legendary Titanic.

After 30 years Titanic remains my magnificent obsession. I’ve dedicated my career to her and the 2,208 passengers and crew aboard its tragic maiden voyage. It started with TV shows and became these permanent Titanic Museum Attractions in Branson, MO and Pigeon Forge, TN. 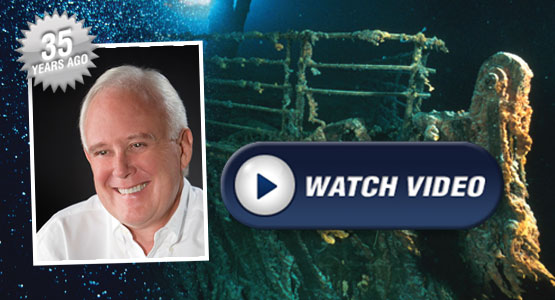 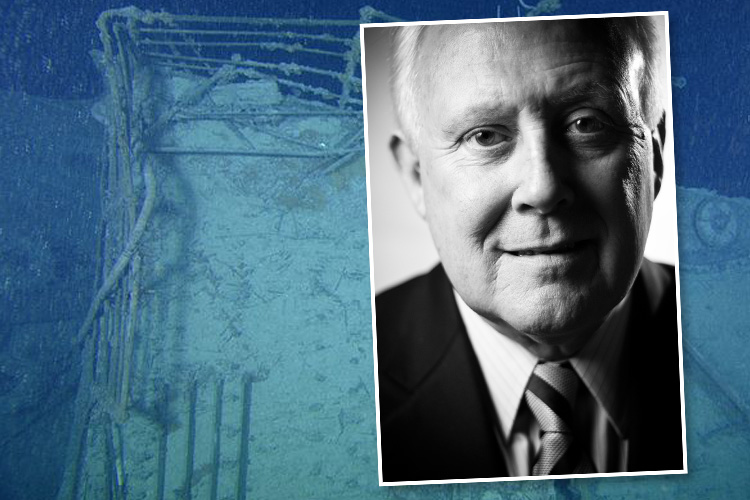 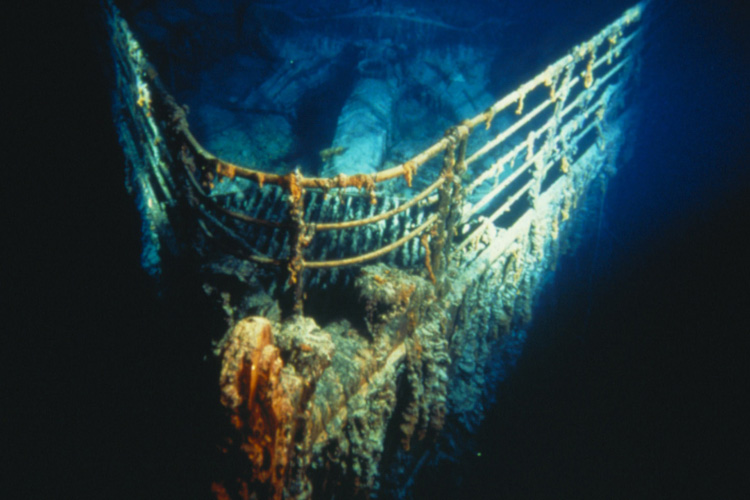 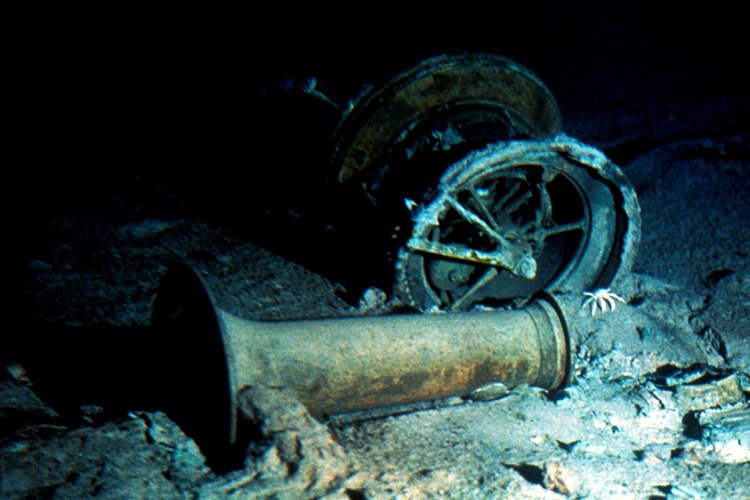 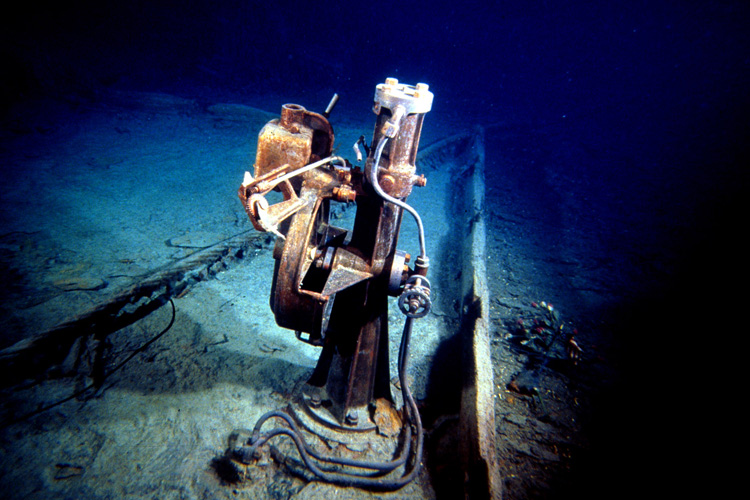 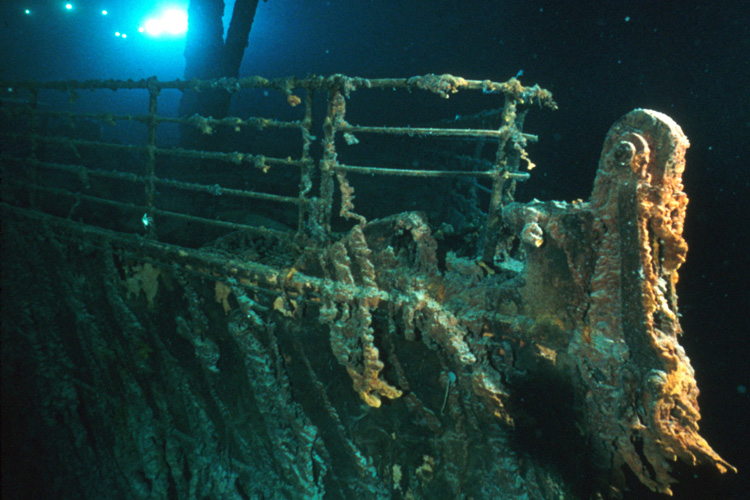