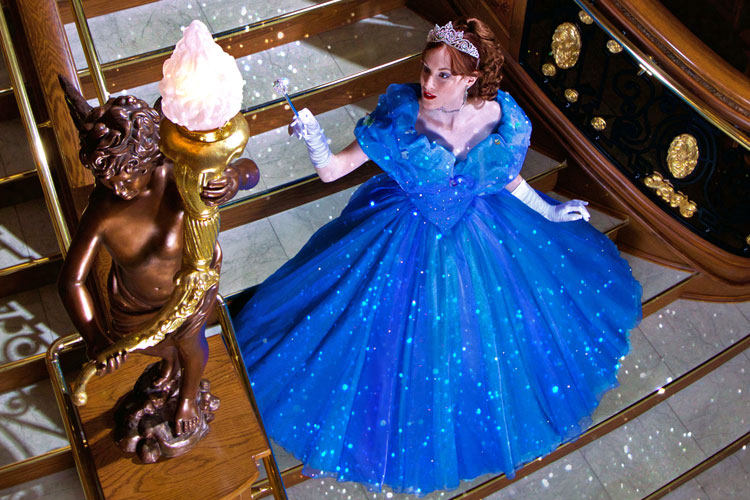 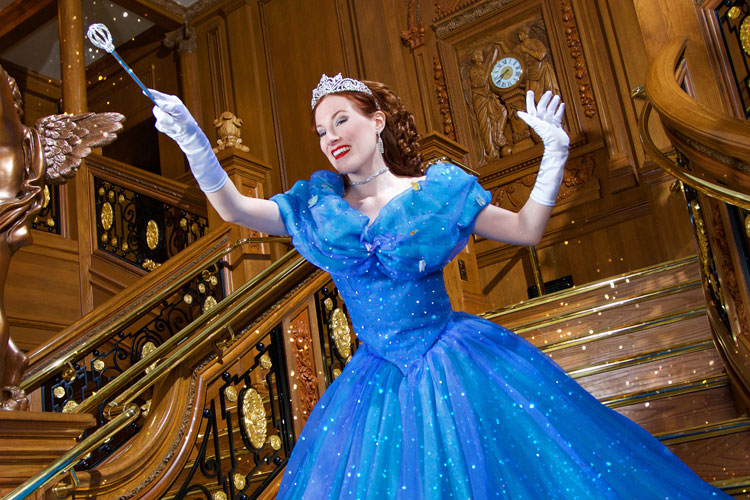 Princess is Introduced at our 5th annual Fireworks display.
Come meet & take your photos with the Princess.

Pigeon Forge, Tenn. – A super night of fast-moving, memorible moments are set to dazzle and delight girls and boys, moms and dads and everybody in between when Titanic Museum Attraction presents this year’s original, LIVE, production.

TITANIC ‘FANTASY’ PRINCESS
Pays tribute to the passengers aboard Titanic
A holiday Salute to the 2,208 passengers and crew aboard the ship