We apologize if you can’t purchase ticket for your day/time as requested.  Many days we are sold out.  Plan ahead.  Book early.

Everyone will need to follow CDC guidelines and the recommendations of health officials, and Titanic Museum Attraction’s policies.

RMS Titanic bandleader Wallace Hartley’s violin, which sold for $1.7 million dollars, the highest price ever paid for any RMS Titanic artifact, has only been seen in public at the Titanic Museum Attractions in Pigeon Forge, TN.

“The Hartley Titanic violin is the single most requested and important artifact our visitors have asked to see again. I really feel that’s because this fragile reminder of Titanic’s final moments plays on untapped emotions that touch the heart,” says Mary Kellogg. “We are grateful and honored to be chosen, above all others, to display this extraordinary piece of Titanic history…and we thank Henry Aldridge and Sons in England, representatives of the anonymous owner, for trusting us with this prized possession.

In 2005 the Hartley Titanic violin was found and authenticated though testing. It was later sold at auction by Henry Aldridge and Son for $1,700,000, by far the highest ever paid for memorabilia tied to Titanic. “I can’t think of anything else that is more iconic to come off that ship,” says veteran collector& attorney, Craig Sopin.

Some will hear its silent message.
All will feel a presence that’s
impossible to ignore

Join us Thursdays at Noon for storytelling with First Class Maid Jodi. She will share inspirational passenger stories that illustrate HOPE, COURAGE, and RESILENCE. We look forward to your Virtual visit!

Shop at the Ship with Jamie

Shop at the Ship

How do we pay respect to the the passengers and crew of Titanic? We simply tell their stories.

109 Anniversary of The RMS Titanic Sinking

Today marks the 109th anniversary of the sinking of the RMS Titanic. We share a poem on this episode preformed by Lowell Lytle, author and our acting captain Smith. His performance is stirring in memory of all those we lost that fateful night.

Calling all Teachers!
School Field Trips Are Out This Year!

Bring Titanic to your schools! Virtual Tours are available. Click the link below to request your Titanic Virtual Tour!

Visit our Titanic museum educational tab and see other activities you and your students can do.

A 10 year old boy from ICELAND had a dream to build the World’s Largest Titanic Model with LEGO® BRICKS. It was a daunting, 11 month undertaking with his Autism. His inspiring story has generated wide media, where he shared his story in his own words.

Now, following international acclaim, the Titanic Museum Attraction has this Titanic masterpiece built with LEGO® BRICKS on display for its USA debut, as an exclusive, featured attraction! 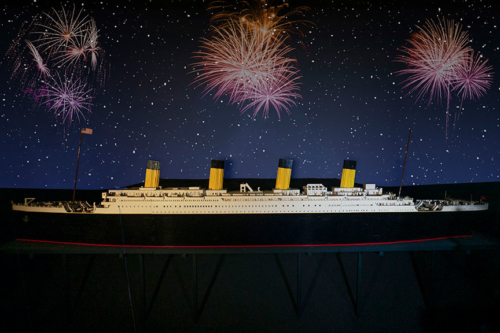 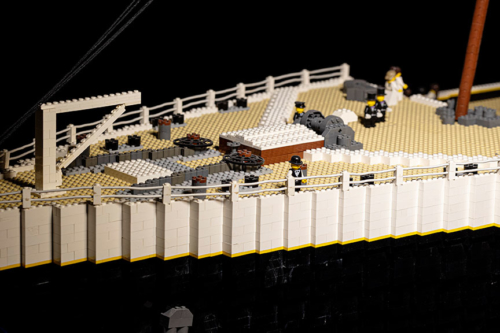 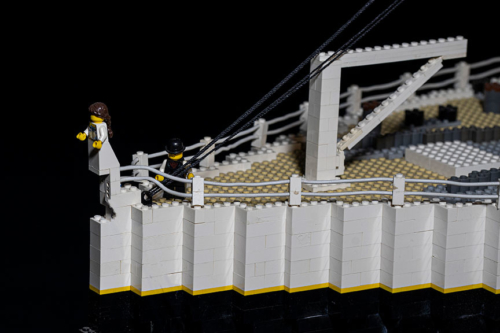 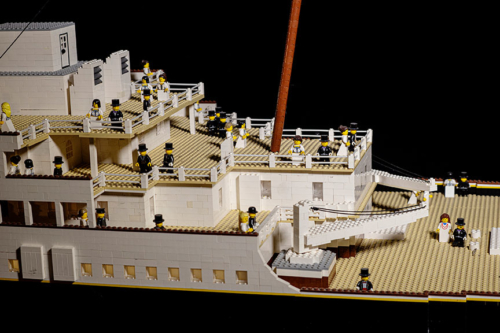 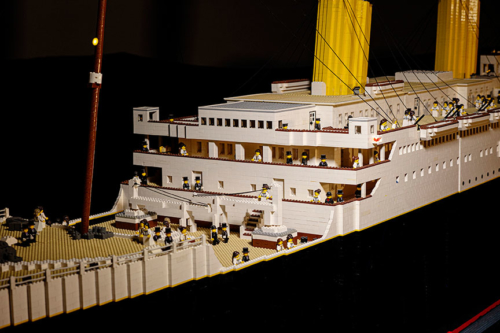 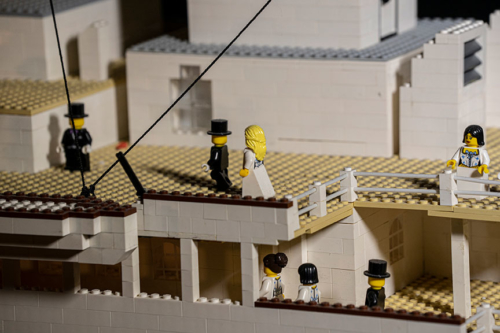 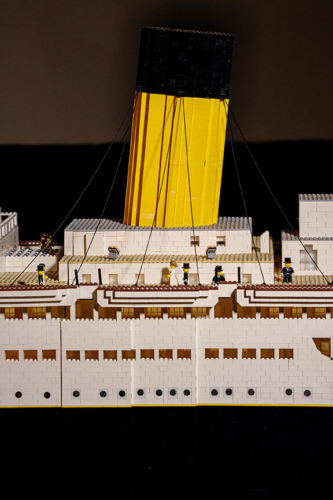 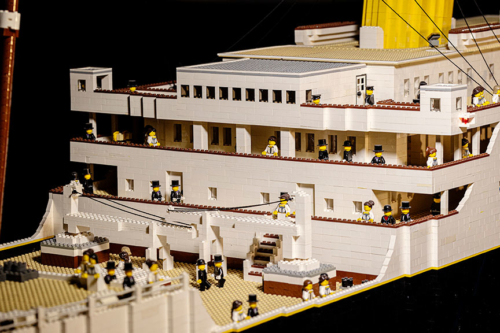 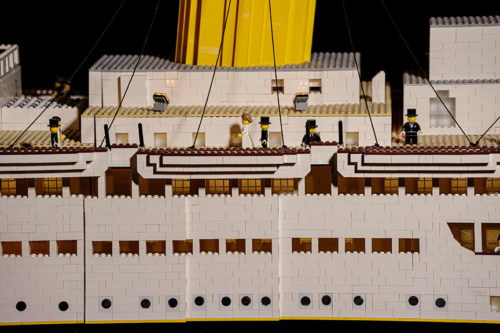 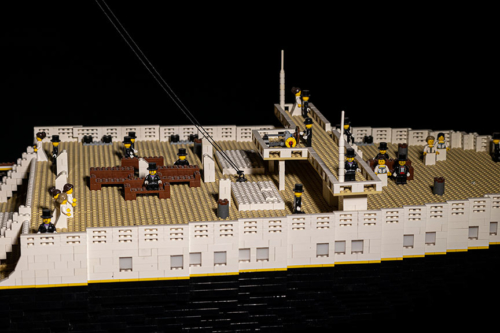 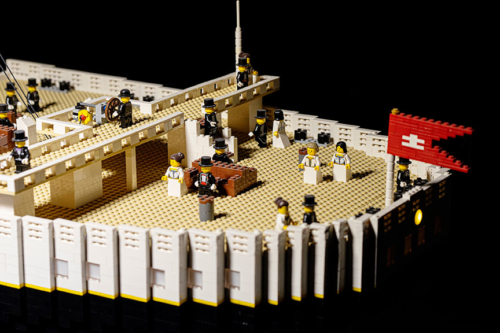 TITANIC HONORS ALL THE AMAZING TEACHERS

All year in 2020 all teachers will receive a complimentary Titanic ticket. 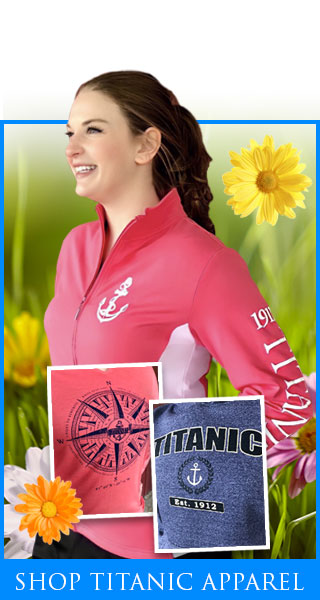